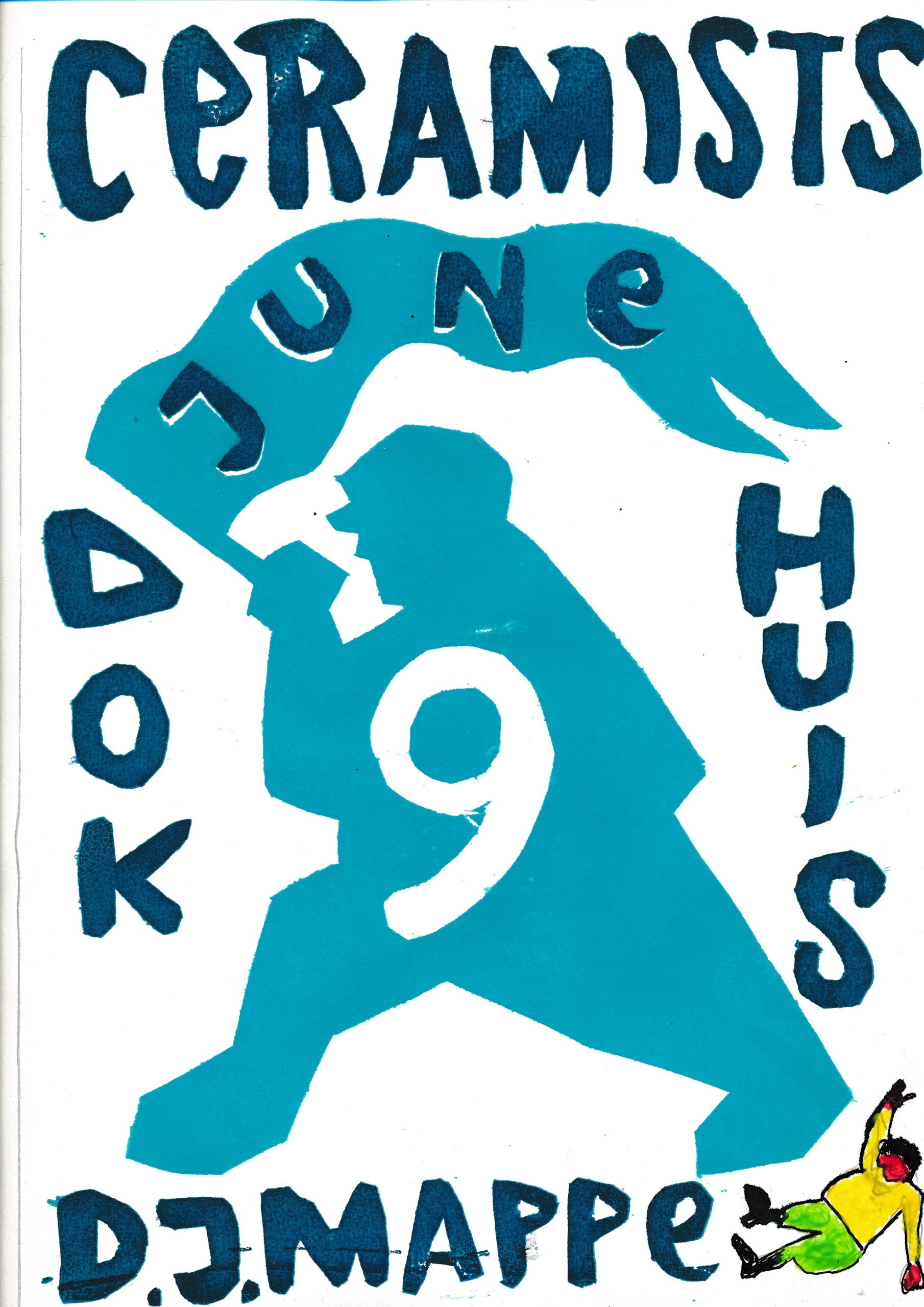 Band: CERAMISTS
Ceramists are are a garage punk band based in Amsterdam East playing groovy punk songs. Debut album was released in 2019, and out on cassette. Second album Bambi Eyes out now!

Ceramists have some history at Dokhuis : they played there since the band started in 2019.
During Covid they made their second album BAMBI EYES playing several times on the most peculiar occasions.

Last seen in Cinetol last april they bring a most energetic songs and sounds to make you dance and enjoy : Let the ants take over!

Check out on bandcamp: https://ceramists.bandcamp.com/

Dancefloor: DJ Mappe rocking the night away with the best vinyl

See you on Thursday!